The Washington and Lee University Library recently enhanced its collection of online newspapers and magazines by acquiring several databases containing articles from millions of pages from publications from the first half of the early 20th century and earlier.   All of these new databases focus on publications from the United States and the United Kingdom.  Each of these resources is available to current W&L students, faculty, and staff from our Newspaper and Magazine Databases guide, as well as the A-Z Databases List and the Primo database.

19th Century UK Periodicals
Magazines and journals published in Great Britain from 1800 to 1900.

Illustrated London News Historical Archive
Contents of this pictorial weekly newspaper of the same name from 1842 to 2003. 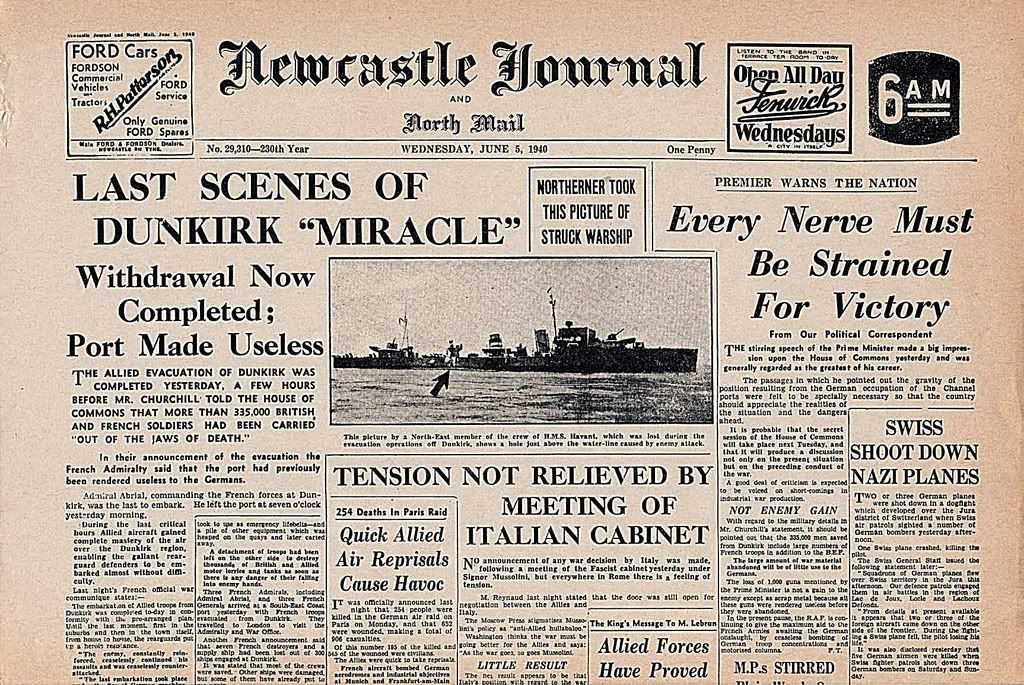 Martin Luther King was assassinated on 4 April 1968.  What did Washington and Lee University media have to say about this event and the aftermath?

We can point to two noteworthy issues of the student newspaper the Ring Tum Phi.   The 12 April 1968 issue, published one week after the event, included a very thoughtful editorial on page 2 entitled “Seven Years,” in which the author described a memorial service on campus, one which took place “on the very anniversary of the day Lee surrendered, and over Lee’s own tomb…”   The writer goes on to note that “only seven years ago” the Board of Trustees refused to allow Dr. King to speak at W&L.

Two weeks later, in the 26 April 1968 issue (page 2), a student named Pleas Geyer wrote of his attendance at Dr. King’s funeral in Atlanta.  Two other articles on the same page addressed “racial tension” and integration at the University.

The links above  (accessible to current students, faculty, and staff from both on- and off-campus locations) take a reader to the University Library’s Digital Archive collection of the Ring Tum Phi .    Interesting note: The name “Martin Luther King” appears in 121 issues of the Phi from 1961 to 2013.

One final retrospective view of W&L is available in the 1968 Calyx , the official student yearbook.