As part of their orientation to W&L, members of the incoming undergraduate class of 2022 are learning about Washington and Lee by reading and discussing two chapters of that work, “Issues of Race and the Civil Rights Revolution” and “Men and Women Together: Expanding Old Foundations.”  The first reading has been described as concentrating “on the 1960s and how W&L grappled with the changes in American society and higher education at this time,” leading to the admission of African-American students as undergraduates, while the second “focuses on the mid-1980’s and the university’s momentous shift to co-education.”

Professor Brownell notes that the first two African-American students, Dennis Haston and Leslie Smith, enrolled at W&L in the fall of 1966, while the first undergraduate women arrived for the Fall Term in 1985.   The author discusses many of the issues, opinions, and emotions which which were apparent or behind-the-scenes at those times.

One can get a pretty good idea of campus life by examining the official student yearbook, the Calyx, for these pivotal years.  The University Library has digitized decades of Calyx volumes and readers near and far can now get a flavor of W&L by browsing these pages and appreciating, at least visually, the way we were.   Here are the Calyx volumes for 1966-67   and 1985-86. 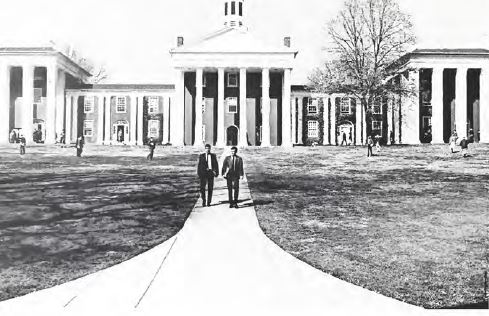 The 2018-2019 undergraduate academic year has kicked off and that means that the W&L University Library (Leyburn Library and Telford Science Library) is now open 24 hours a day / 7 days week for W&L students, faculty, and staff.  (At least, until Thanksgiving.)

Students wanting to enter either library after 10:00 any evening will need to swipe their W&L ID cards. 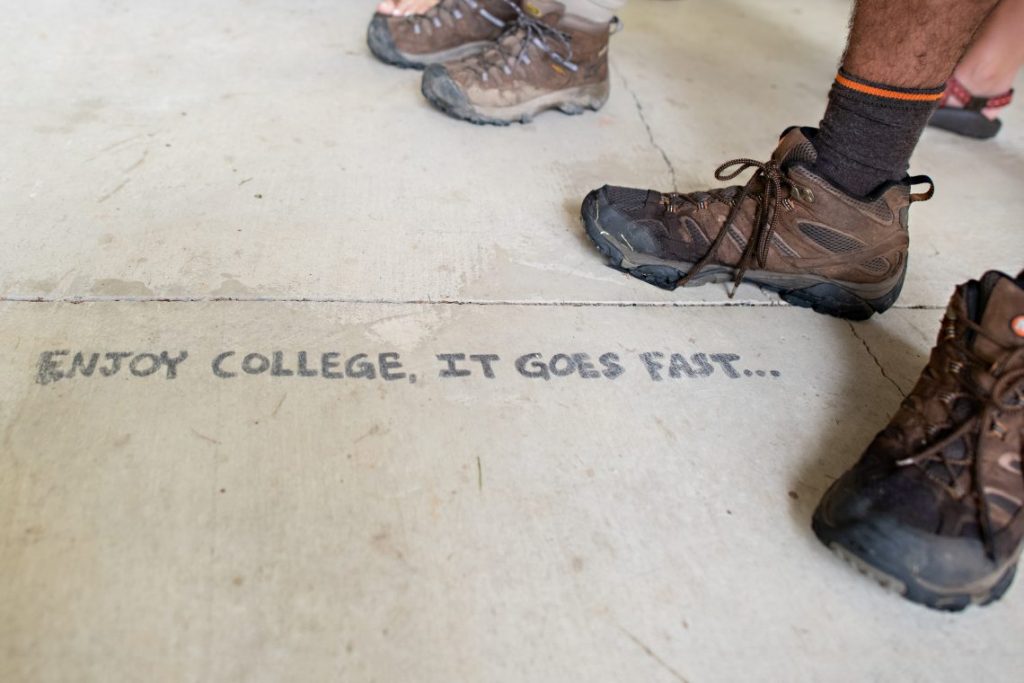