Early spring of 1969 was a time in America fraught with anxiety.  Richard Nixon recently had been inaugurated as President of the United States as the Vietnam War bled into another decade.  It had been almost exactly one year since Martin Luther King was assassinated.  It felt a bit like history was off the rails.

And then a novel appeared which gave new meaning to the idea of history becoming unhinged, while also giving an additional twist to William Faulkner’s declaration that the past is not past.

Kurt Vonnegut’s masterpiece Slaughterhouse Five was published in the early spring of 1969, almost exactly fifty years ago.   The New York Times‘ reviewer declared Vonnegut’s sixth novel “an extraordinary success.  It is a book we need to read, and to reread.”  The American Scholar compared the author to George Orwell.  And Washington and Lee’s own Tom Wolfe would go on to say, “I guess he’s the closest thing we had to a Voltaire.”   Appreciations commemorating the 50th anniversary of this masterpiece are beginning to appear now in early 2019, including an extraordinarily thoughtful essay in the New York Times by Kevin Powers.

Kurt Vonnegut came to Washington and Lee University in 2003, speaking in Lee Chapel on Tuesday 4 February.  As far as we can tell, the only account in the Ring Tum Phi was a captioned photograph on the first page of the 10 February 2003 issue, with the great man at a table in the Southern Inn.  The photo appears beneath the cryptic headline “Don’t Use Semicolons.”    A more contemplative account was contributed by then-University Photographer Patrick Hinely (’73) to the Alumni Magazine.

It is not always true that public presentations at W&L by eminent visitors are preserved for future appreciation, but we got lucky with Vonnegut’s 2003 talk.   Several of our librarians found a DVD recording in a box in Special Collections and others worked to “translate” that video into an Internet-friendly format.   Thus, it is thanks to Tom Camden, Seth McCormick, and Paula Kiser that we are able to present video of Kurt Vonnegut at W&L in 2003.   So it goes. 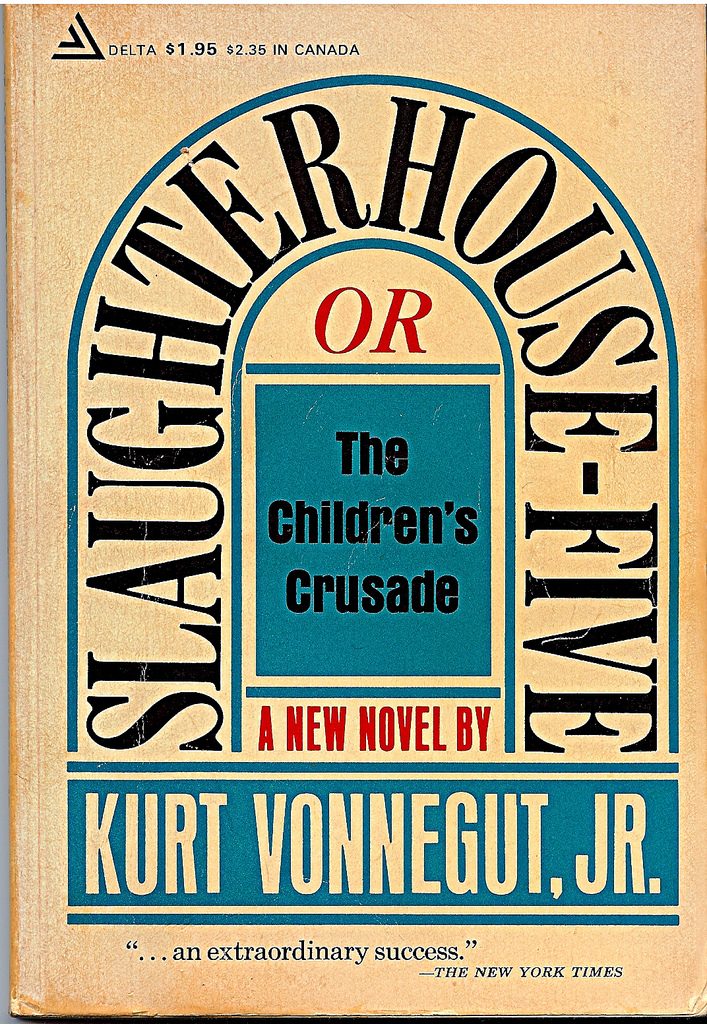